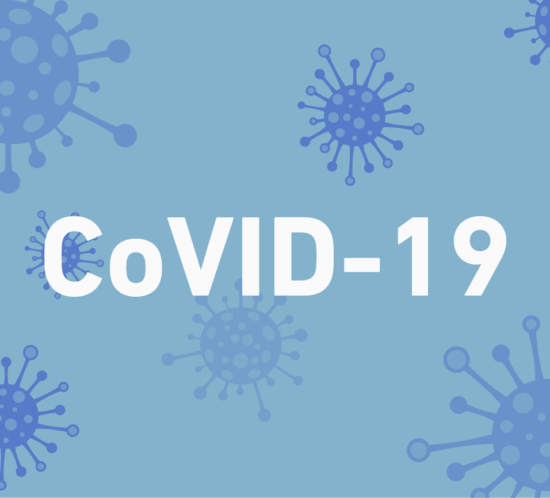 We STOP coronavirus together

We would like to remind all clients that due to the public knowledge situation of the COVID-19 pandemic, since March 19th we continue to be on lockdown according to government and corporate policy instructions.

Our factories continue to be closed and we are supporting our clients through Spinlock’s online helpdesk tools. Also, questions can be sent to our emails or through our website.

We maintain our highest commitment to our clients and partners and hope to be able to go back to our normal operations shortly. 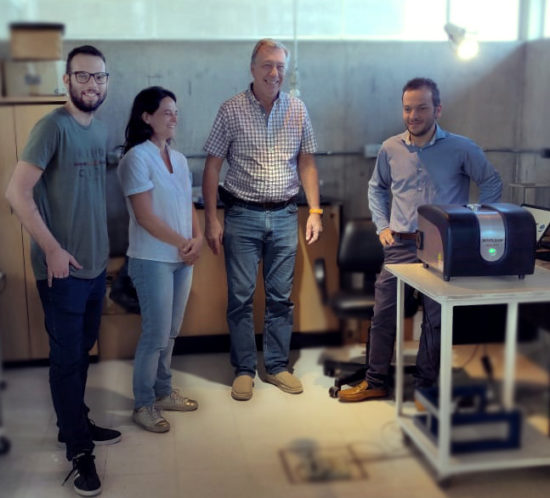 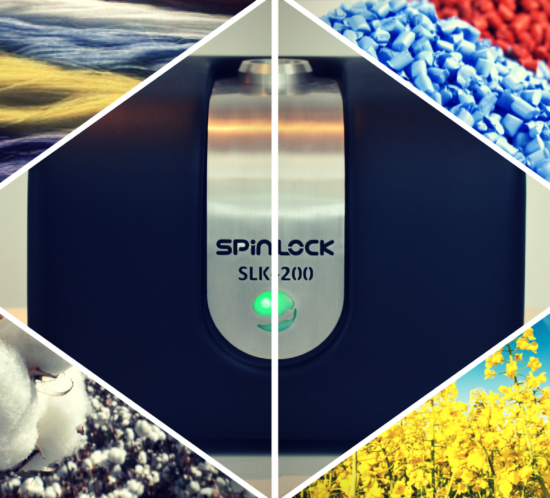 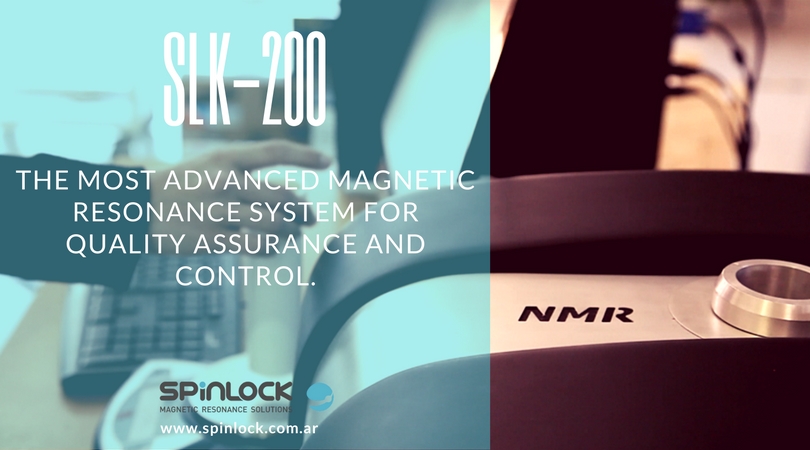 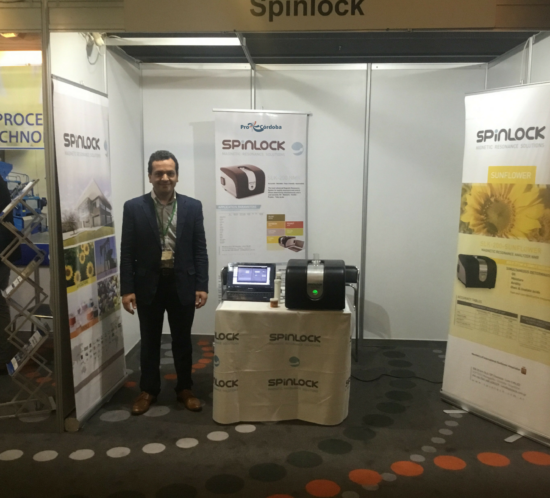 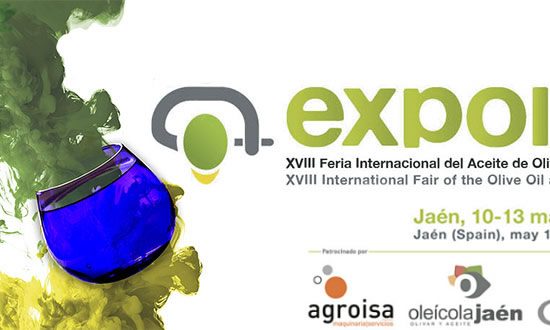 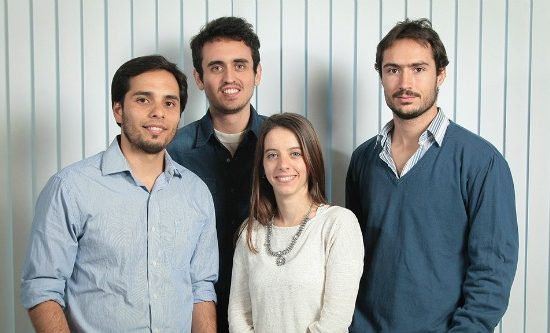 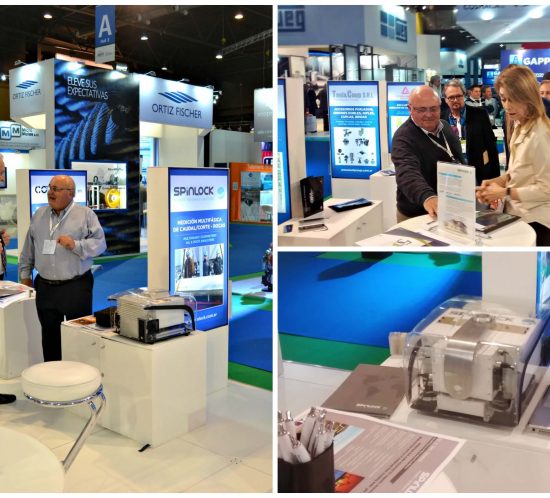